Cupra has previewed a new SUV that will go on sale in 2024 and be built alongside the Audi Q3 Sportback.

The model will feature the choice of a mild-hybrid (MHEV) powertrain or a plug-in hybrid (PHEV) set-up with an electric-only range of around 62 miles.

Cupra says it will lead a new generation of PHEV models for the firm. It will be produced at the Volkswagen Group’s Győr factory in Hungary, which is primarily used to manufacture Audi models, including the Audi TT, Audi A4 and, notably, the Q3 Sportback SUV.

It will be one of four new cars to join the Cupra range over the next few years, going on sale alongside the upcoming Tavascan.

The third model has not yet been revealed, but it appears to be a hatchback that will be positioned between the Cupra Born hatchback and new SUV. The fourth will be the radical Cupra Urban Rebel, which will arrive in 2025

“We wanted to show you today that this model will become reality and it is an electrified SUV with hybrid and plug-in hybrid technology,” said Wayne Griffiths, Cupra and Seat boss, at the model's unveiling.

The new SUV is expected to be key for Cupra, as Seat expects the performance brand to spearhead its global sales activities.

“Our commitment to Cupra is clear,” Griffiths said. “Cupra is transforming Seat’s position in the market, spearheading its global expansion. Cupra is not the end of Seat: it gives Seat a future. The future is electric, and the future is Cupra. 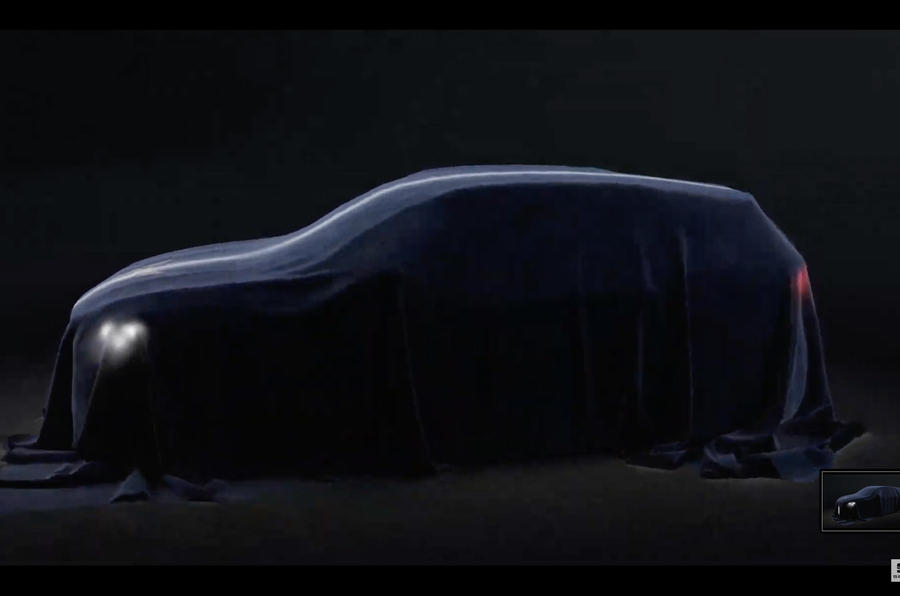 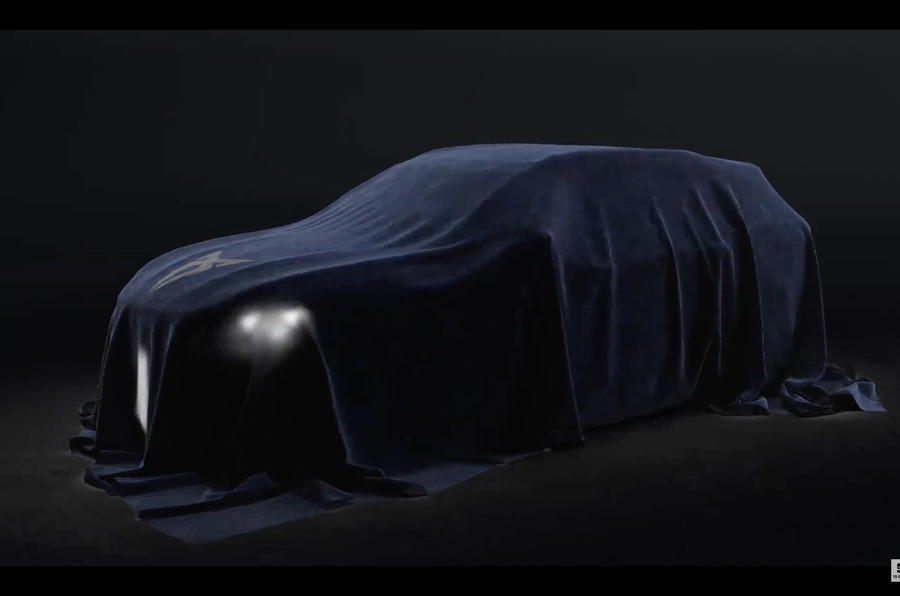 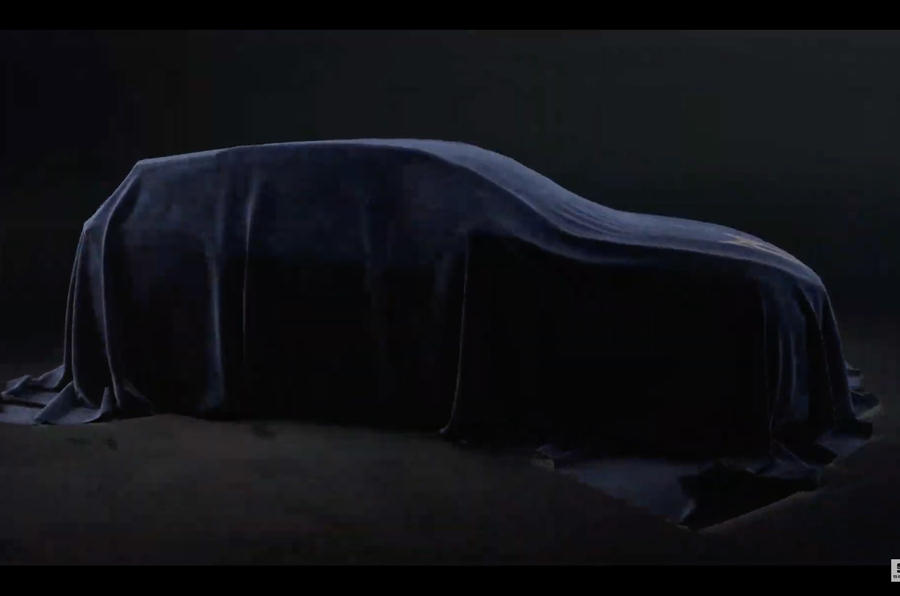 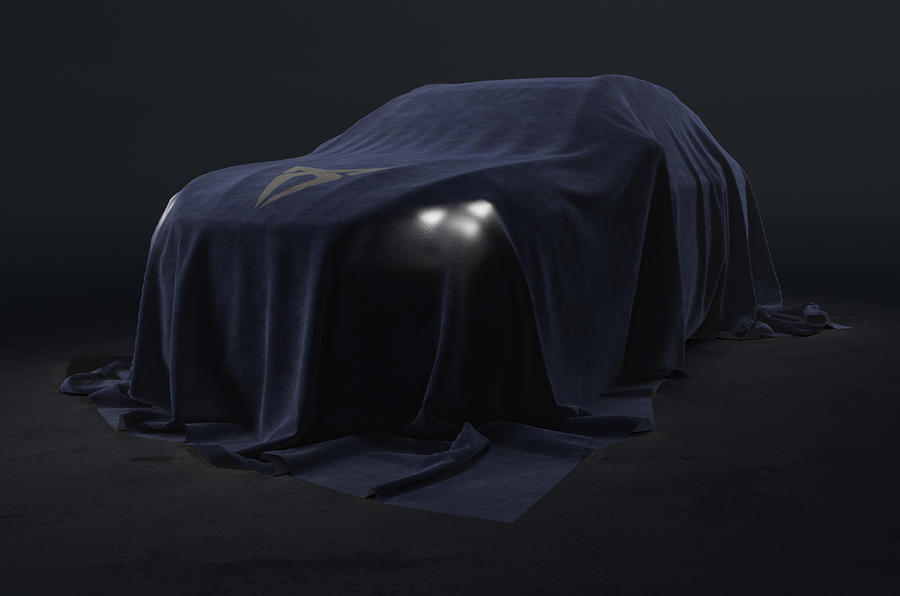