CUPRA has revealed its new Tavascan Extreme E Concept at the IAA Munich International Motor Show. The fully electric off-road racing car is the next stage in the brand’s Extreme E adventure, which also gives us a taste of what’s to come with the future production of the CUPRA Tavascan. The Tavascan will be the brand’s second 100% electric model that will be designed and developed in Barcelona, reaching overseas markets in 2024. 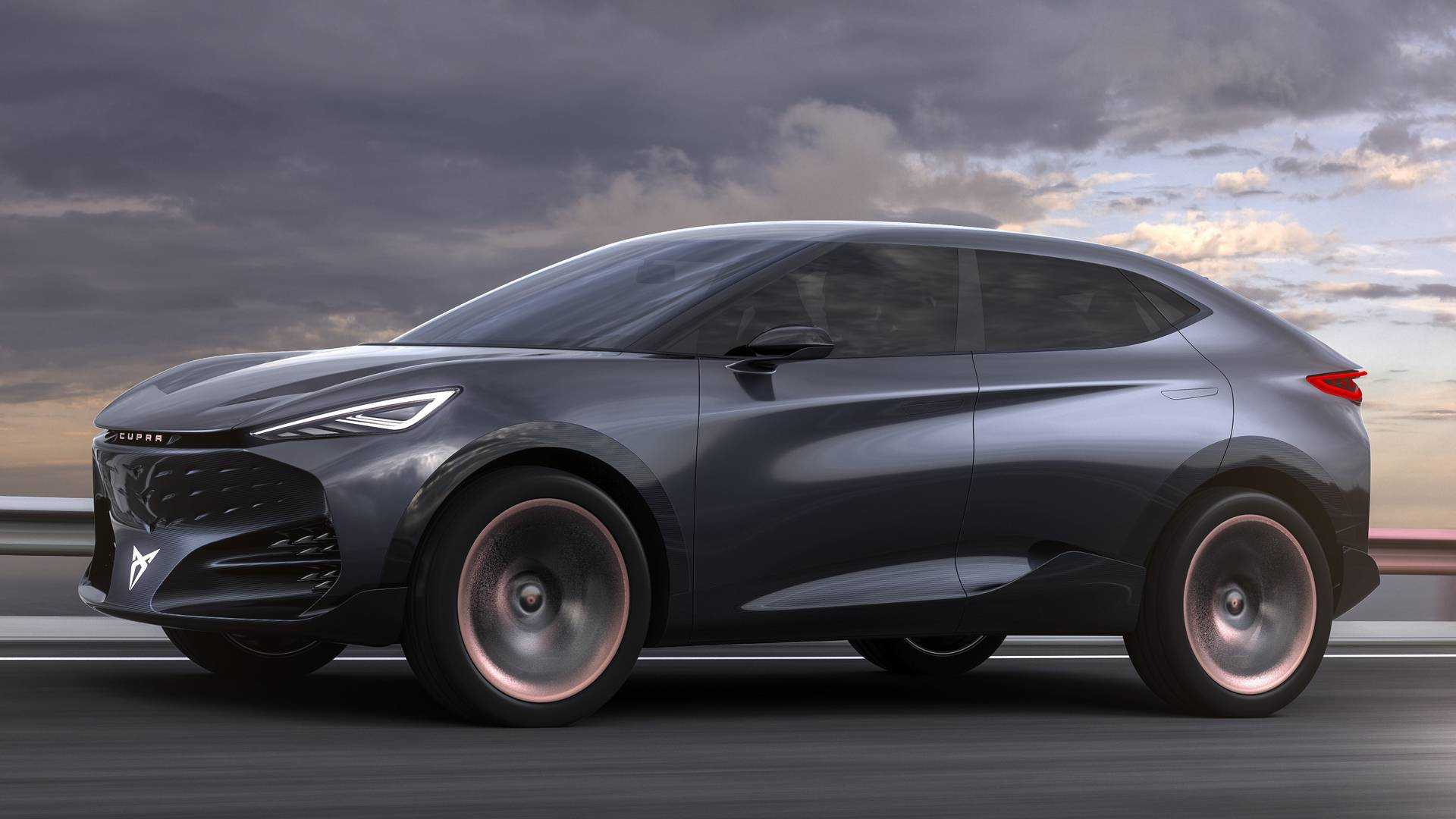 The CUPRA Tavascan Extreme E Concept integrates a completely new exterior design with 100% CUPRA DNA and a holistic approach to natural material use, making it more sustainable, adaptable and easy to repair.

Antonio Labate, Director of Strategy, Business Development and Operations at CUPRA, said: “Electrification, sustainability, gender-balance and diversity are common values between CUPRA and Extreme E. The CUPRA Tavascan Extreme E Concept is clear proof of the hard work that we’re doing at CUPRA in order to be able to compete next season.”

The front and rear design have changed considerably from the vehicle that is racing in the first season of the Extreme E. LED technology delivers greater freedom to produce a vehicle with CUPRA DNA; the headlights in groups of three triangles on either side provide a more imposing look. The LED lighting is set into a 3D-printed frame – a technology chosen to give the CUPRA Tavascan Extreme E Concept a competitive edge.